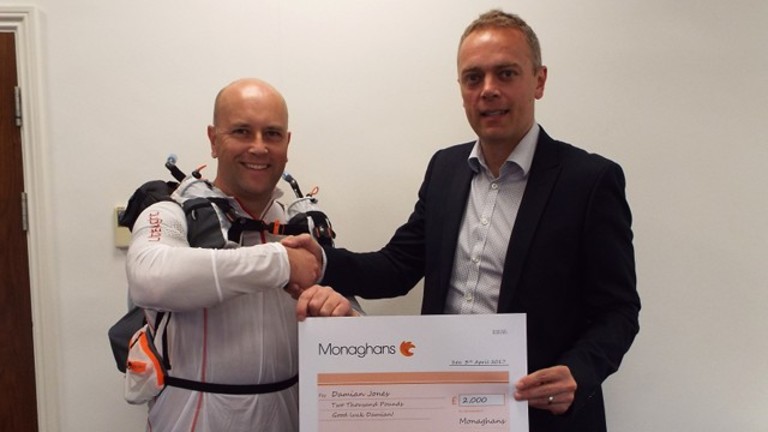 UPDATE 18/04/2017: After completing almost 100km of desert marathon running, Damian was unfortunately forced to withdraw through injury near the end of Stage 3 of the 2017 Marathon Des Sables.

The route of the toughest footrace on earth lived up to its reputation right from the start as a fall on rocky terrain during Stage 1 left Damian with a debilitating back injury. Despite a demonstration of immense bravery and resolve to continue, by the end of Stage 3 Damian was barely able to stand, let alone run through the desert with 30kg of equipment, and was left with no option but to withdraw from the race and seek medical assistance.

Now safely back in the UK, Damian is recovering well and hopes to be up, about and training again soon. Although he was ultimately thwarted by injury, Damian displayed an unparalleled level of commitment to the challenge. If you would like to acknowledge Damian’s determination and support the work of Cancer Research UK, please visit Damian’s Just Giving page where you can still make a donation:
www.justgiving.com/fundraising/damian-jones12 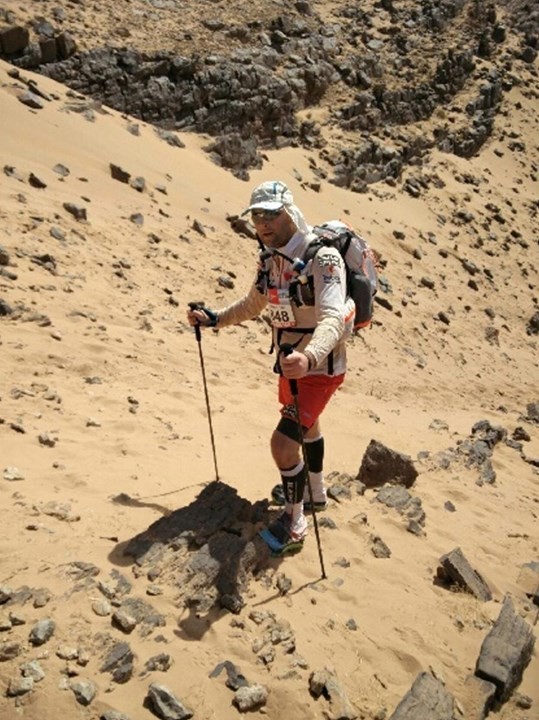 UPDATE 10/04/2017: Damian Jones is in the Sahara Desert! We are glad to report that Damian has successfully completed the first gruelling stage of the Marathon des Sables in a time of 5hrs 44mins.

If you would like to send Damian a message of support whilst he is competing, or track his progress directly, please visit the official Marathon des Sables website where the live race features are now active. Damian’s race number is 848 and he would surely appreciate any positive messages to get him through the miles!

And of course, please do continue to show your support for Damian and Cancer Research UK by pledging what you can in sponsorship on Damian’s Just Giving page:
www.justgiving.com/fundraising/damian-jones12

KEEP IT UP DAMIAN!

Inspired to give back to Cancer Research UK after the charity supported his family through the loss of his mother Shirley, Monaghans’ Project Manager Damian Jones was looking for a fundraising challenge, and he has certainly found one…

In just a few days’ time on Sunday 9th April, Damian will line up for the start of the Marathon des Sables, widely regarded as the toughest footrace on earth! Not your ordinary charity fun run, this extreme challenge sees participants cover over 250km through six gruelling stages, in 50°C temperatures across the Sahara Desert, whilst carrying all their own food and equipment!

Simply getting to the start line in the Sahara has required a considerable level of physical, financial and mental commitment from Damian. Monaghans are proud to have made a significant contribution towards the substantial costs of race registration, specialist equipment and training, and Damian has certainly repaid our faith putting in countless miles of preparation. With a gruelling schedule rigorously enforced by a personal trainer, Damian has been enjoying early starts, long runs, strict diets & supplements, medical checks, physio and vaccinations since October 2016 – the challenge of the Marathon des Sables has been about much more than ‘just’ a week in the desert!

With so much commitment already demonstrated and yet such a large challenge still ahead, Damian and Monaghans are hopeful of raising as much as possible for Cancer Research UK, if you can make a donation, please do visit Damian’s Just Giving page and give what you can:
www.justgiving.com/fundraising/damian-jones12 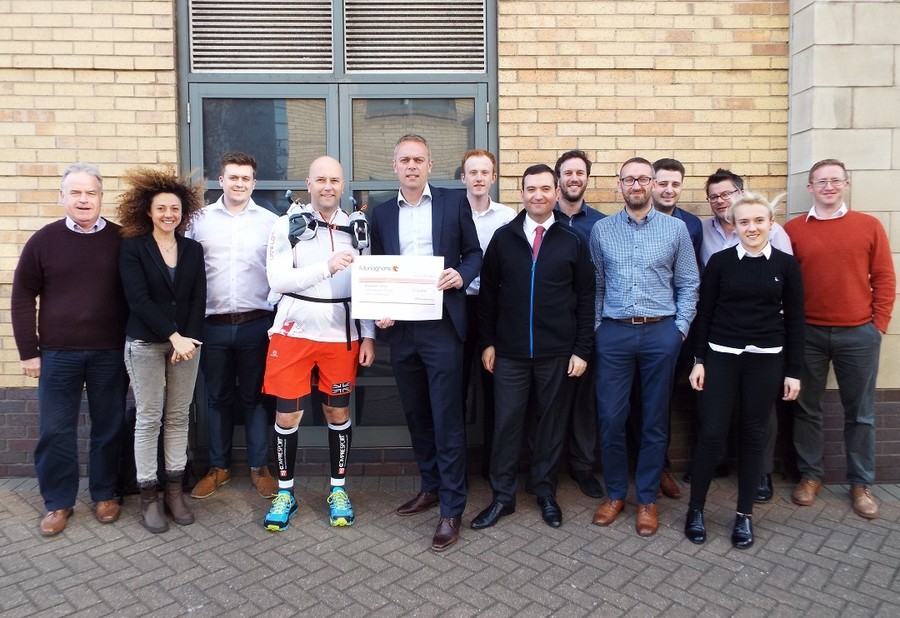 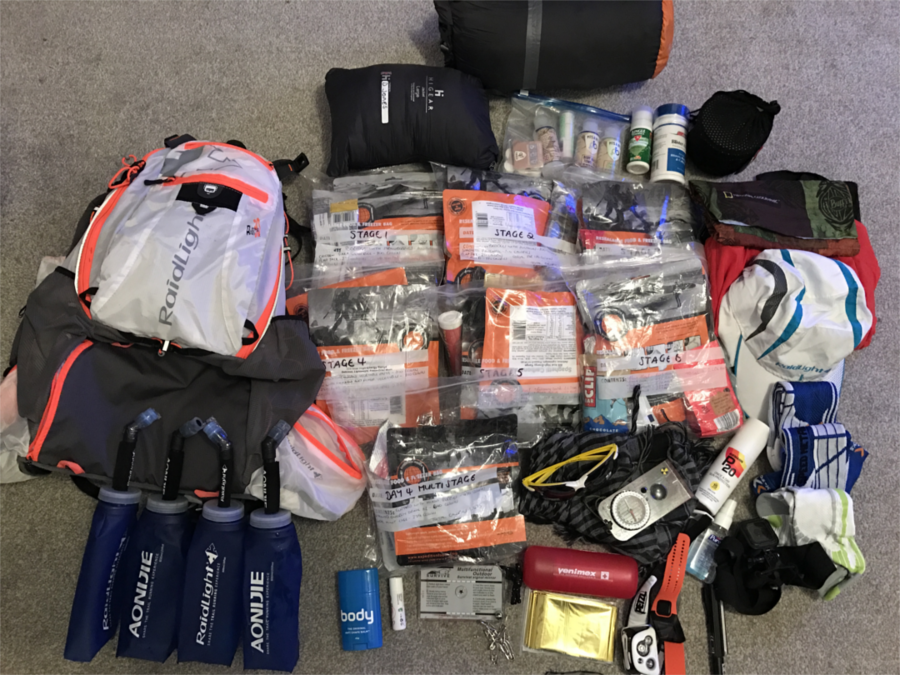